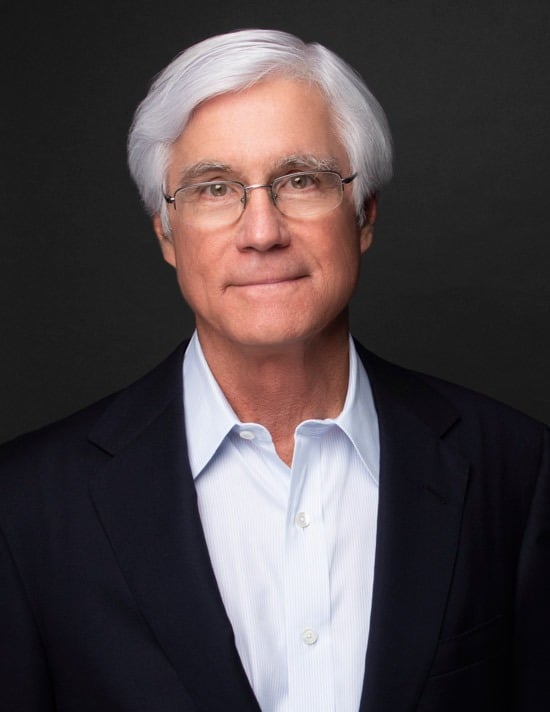 John Carpenter is a principal and general partner of Miramar Holdings.  In this role, he is responsible for the overall management of the firm, including setting the strategic direction for Miramar, as well as approving the firm’s investments.  Prior to Miramar, Carpenter served as CEO, president, and chairman of the board of Lachlan Alliance, a Dallas-based investment firm.  Before Lachlan, from 1992-1997, he co-founded and served as chairman and CEO of the JPI Companies, a nationally prominent multifamily development firm.  Carpenter began his career with Southland Financial Corporation and Las Colinas, Inc., ultimately serving as CEO.  In addition to his business activities, Carpenter is active in the community serving or having served as a director of the Trinity River Improvement Association, the State Fair of Texas, Serve West Dallas, the Presbyterian Health Care Foundation, and the Juvenile Diabetes Foundation.  He also served as president of the Highland Park Independent School District Board of Trustees.  Carpenter received his BBA from Texas Tech University where in 2007 he received the Distinguished Alumnus Award, and he received his MBA from the University of Texas at Austin, where in 2010 he was inducted into the McCombs School of Business Hall of Fame.